The department of International Affairs represents the interests of the students studying in Austria in international committees and working groups. Additionally, we support and advise you in planning and organizing stays abroad.

International developments, such as the Bologna process and the expansion of the Erasmus program, have to be followed closely in order to be able to pass on up-to-date information in advising situations.
As such, we can react constructively to critical developments and include our students’ point of view on a national level. We are therefore in close cooperation with the European Students' Union (ESU) and actively shape the European higher education discourse with them. Since European education policy is a key factor in shaping national decision making, the European Students' Union is of central importance for our international networking. As they are representing students at the European Parliament, the European Commission and the EHEA (European Higher Education Area or Bologna Area) and giving them a voice vis-à-vis all international stakeholders.

However, cross-border initiatives and projects of our department are not limited to European public issues. For example, we are part of the international student working group on the 'Post 2015 Development Agenda' of the United Nations, which tries to bring together student representatives from all continents in order to be a united voice of students in the discussion on development goals.

A contribution to this networking is also the Student Union Directory Online - an interactive database on which collected information on student unions worldwide is made available to all students, thus facilitating contact and networking with representative organizations.

Internationalization and mobility are at the top of the agendas of universities and scientific institutions, unfortunately, they are also some of their greatest challenges. In order to focus on the students' perspective in these dynamic and critical processes, the Federal Representation of the Austrian National Union of Students (ÖH) together with students from the European Higher Education Area published their reflections in a publication. In this discursive collaboration, more than 10 different texts and interviews were produced and are freely accessible here: Challenges of Student Mobility in a Cosmopolitan Europe. 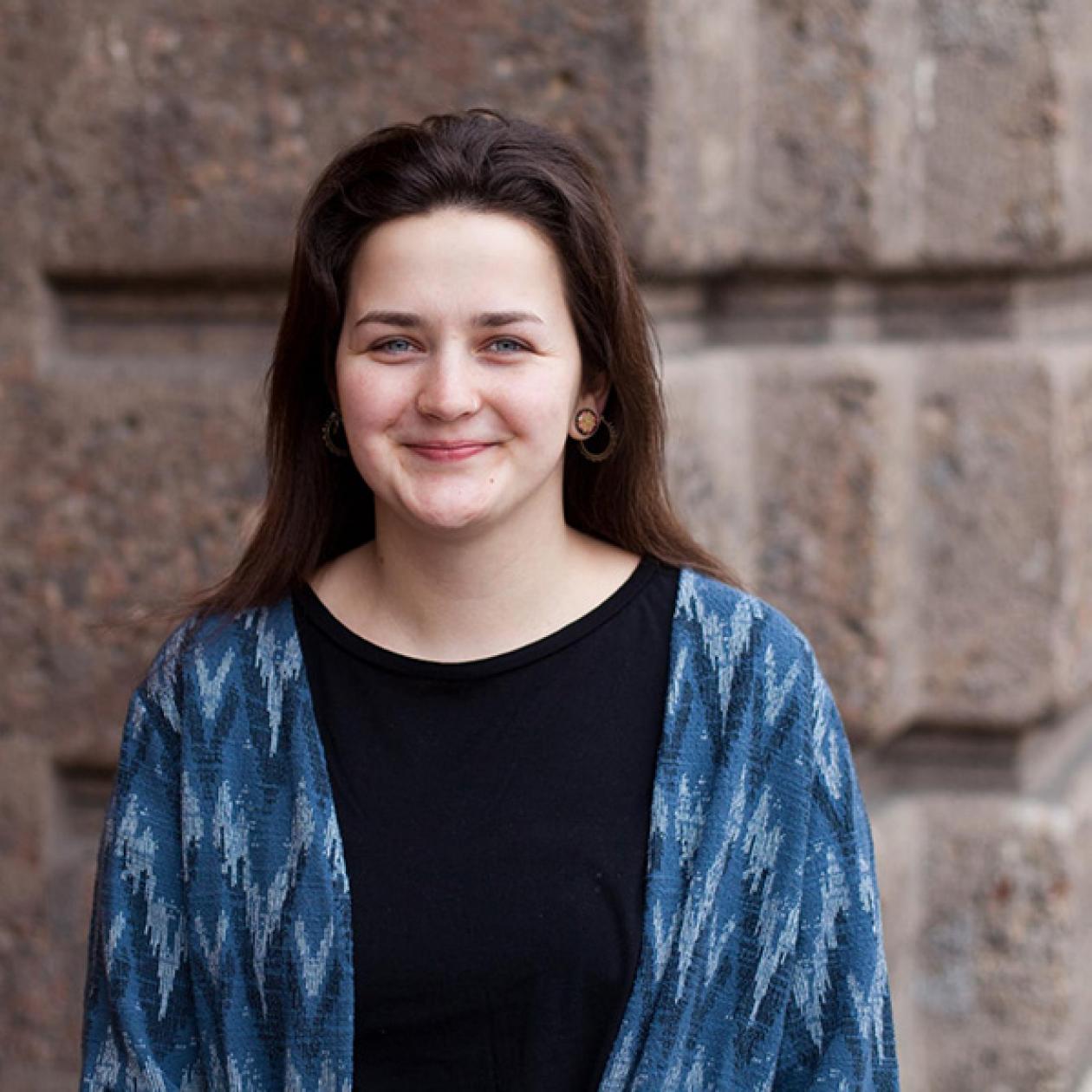